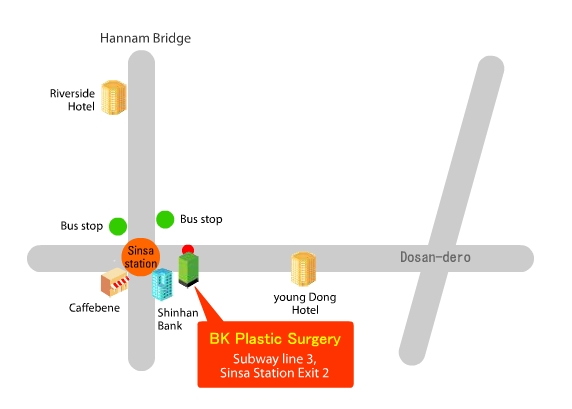 Take 6009 limousine bus at 5A or 11B stop from the airport and get off the first station.
(Sinsa-dong)
You can go directly to Incheon airport by bus 6009.


Gimpo Airport
Take suttle to terminal then take subway or bus to Sinsa intersection.
For using subway(line 9), you need to transfer to line number 3 to get off at Sinsa station. 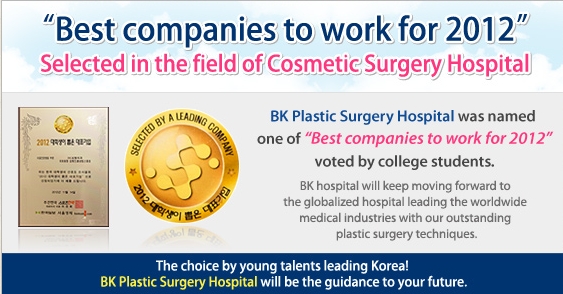