The Beauty Factory in Seoul! 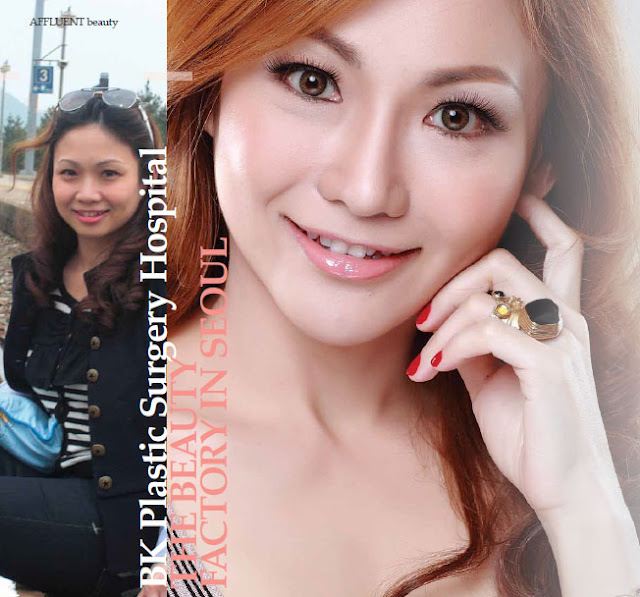 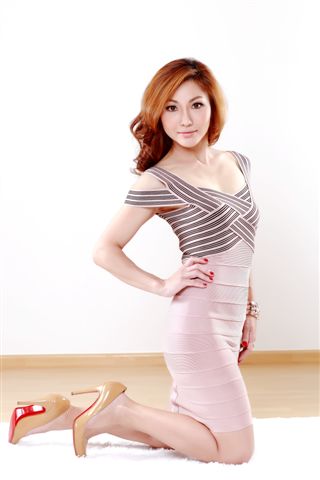 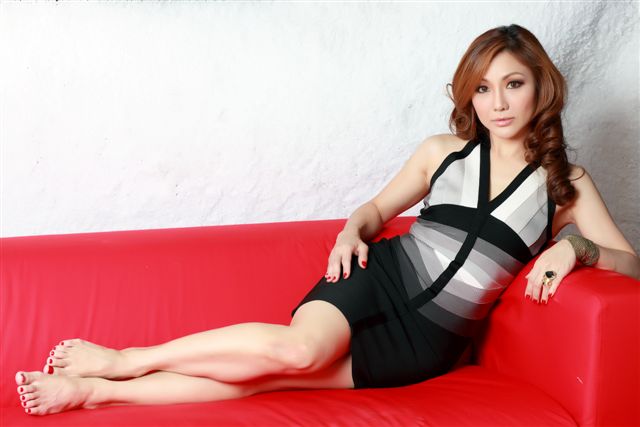 Shally met with Dr. Kim in October 2011, for a consultation and had her surgery performed on the same day. By the second week of her recovery, Shally was able to attend most social functions minus the consumption of alcohol. She took a mere two months in comparison to the average three months that it takes a patient to completely morph into a beautiful butterfly. 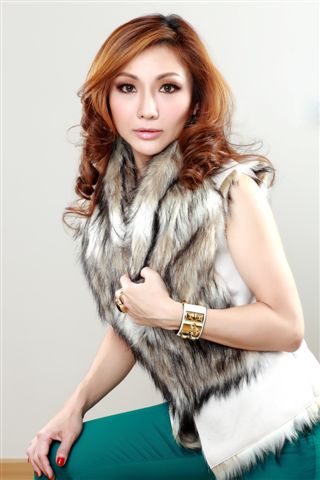 Along her journey of recovery however, Shally admitted of a sudden feeling of skepticism and frustration upon hearing remarks from negative patients down the corridor. However, she eventually overcame her fears when she saw reflections of vast improvements in front of the mirror day by day, night by night.