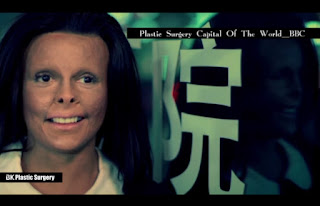 Annie who was caught in a caravan fire at the age of 2 and suffered severe burn on her face, have undergone reconstructive surgery many times.
Considering rhinoplasty to gain more confidence in her appearance with child birth ahead, she decided to explore the surgery options and research South Korea’s Plastic Surgery by taking a trip to Korea and visiting the BK Plastic Surgery Hospital well-known for it’s high technology. 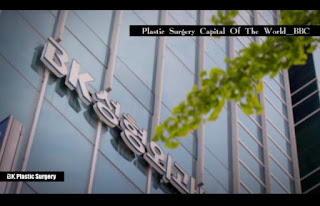 It goes without saying that no other plastic surgery techniques can compare with those of Korea.


Annie took some time to learn how majority of locals and foreigners in Korea think about plastic surgery by having interviews on the street and in BK Plastic Surgery Hospital. 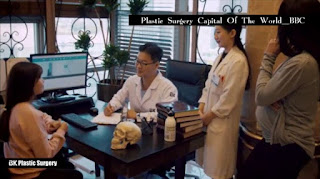 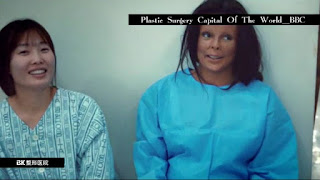 Annie looks into the full process from the first visit of the hospital for consultation to the actual surgery by accompanying Myung who came all the way from China to get double eyelid surgery!
We warned the surgery viewing might be too graphic for someone pregnant, but Annie was keen on observing the surgery despite our concern! 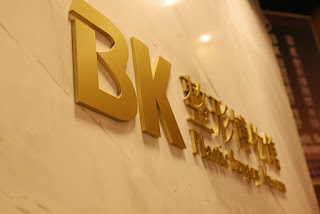 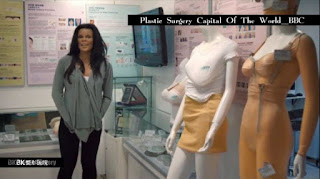 BK Plastic Surgery Museum Korea in BK Plastic Surgery Hospital is the only museum on plastic surgery in Korea!
Lots of overseas patients enjoy the museum tour where they can actually touch and feel the implants and learn about the history of plastic surgery and Annie was no exception!
Annie was especially interested in finding out the history of rhinoplasty, the surgery she was most interested in! 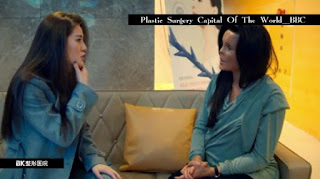 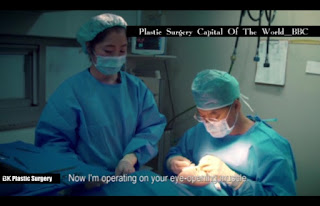 Viv flew all the way from Singapore to Korea to get square-jaw surgery and fat grafting!
She is originally a patient from BK Aesthetic Clinic, an overseas branch of BK Plastic Surgery Hospital. Since Surgery does not take place in Singapore BK clinic, she came to Korea’s BK hospital!

Like Myung, Annie was beside her all the way through consultation and the surgery, sympathizing with her reason to go through the procedure.
After all, Viv is also planning for a wedding ahead just like Annie! 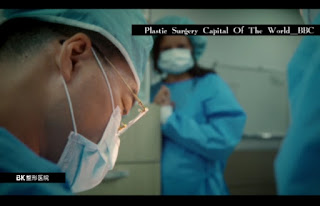 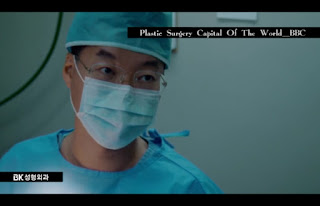 Annie continues to explore the journey of plastic surgery in the surgery of BK Hospital!
Viv’s surgery scene was too graphic so Annie kept some distance observing, but she tries to understand the patients by looking into the surgery methods and understand how the patient decides to get the surgery.


The director and the head doctor of the BK Plastic Surgery Hospital, Dr. Kim Byung Gun, is can communicate fluently in English and Chinese without any translations, so Annie was able to enjoy a casual conversation in the middle of the surgery! 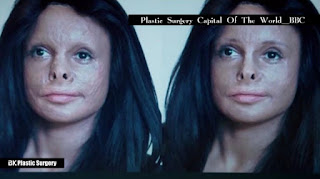 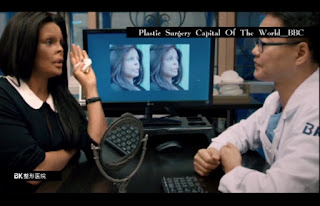 Annie is having the consultation with D. Kim Byung Gun on the nose surgery she has been considering even before arrivaing here!

Durng the consultation for her rhinoplasty, she tears up with happiness when she gets offered the suggestion of fat grafting on her finger to improve the function of her hand…
Annie talks with Myung for the last time before she returns to China, her home, after getting the double eyelid surgery, checks her recovery and make the final decision.
Wrapping up the expedition of Korean Plastic Surgery, Annie decides to focus more on preparing for her childbirth and return back to England, stating her will to get the surgery next year.
Posted by BK Medical Group at 18:28