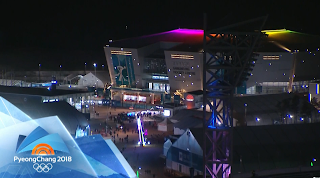 Right now, South Korea is in prime time of cheering for their team in the Pyeogchang Winter Olympic Sports Event!

To commemorate the Pyeogchang Olympic, the story on K-pop was covered among the series “Korea’s Pride Top 3 – SamSung Electronics, K-pop, and Plastic Surgery” on Today Wednesday in NBC News, the sponsor of 2018 Pyeogchang Winter Olympic. 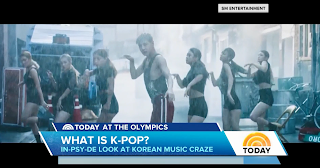 Of all the K-pop stars, Tae Min was the one NBC News took interest in!
SHINee is a representative K-pop idol group, with many hit songs like “You are so beautiful”, “You like an Oxygen” and so on. 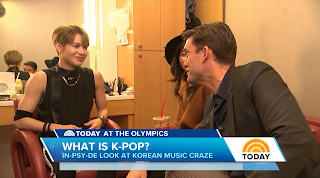 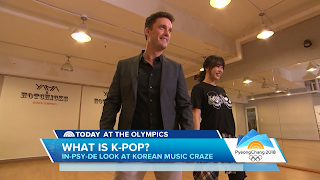 Keith Simmons from NBC NEWS had the opportunity to meet Tae Min who belongs in the group SHINee, asked what he considered to be factor in K-pop’s fame and had fun learning the dance moves to K-pop with the well-known choreographer. 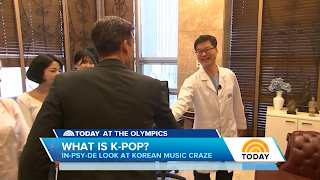 Since South Korea is not only famous for K-pop but its development in plastic surgery, he paid a visit to BK Plastic Surgery Hospital and had an interview with Dr. Kim Byung Gun on physical characteristics of K-pop stars. 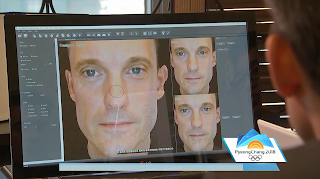 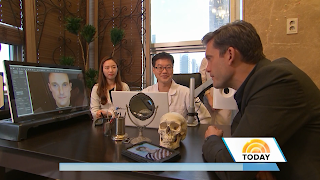 Keith Simmons requested him to look similar to Tae Min and found out how he’d look after the surgery with his original picture via virtual plastic surgery system which enables to view the predicted outcome.


Everyone joked now that he knows he can get the looks, learned all the dance moves and heard on how to become popular, all he needed to do was make a debut. 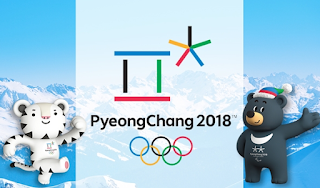 We will cheer on for our hard-working athletes to the very last day!
BK Plastic Surgery Hospital, Korea’s plastic surgery competitiveness, is rooting for you all! 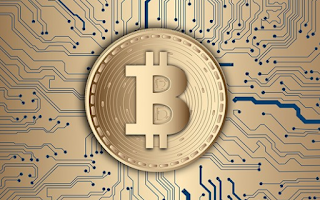 Currently, South Korea is also in the Bitcoin craze, Block chain technology is on the rise with activation of Bitcoin. 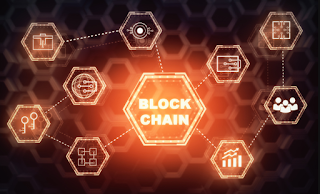 Experts predict Block chain technology will be added as the fourth pride following the top 3 pride of South Korea.