[US Circa News] US Circa News interview filming of Dr. Do Eon Rok in BK Plastic Surgery Hospital

US Circa News interview filming of Dr. Do Eon Rok in BK Plastic Surgery Hospital

Circa news is a broadcast station in Washington, USA, with millions of readers internationally with partner agreements with Sinclair broadcasters, which have over 100 channels worldwide as well as in the United States. 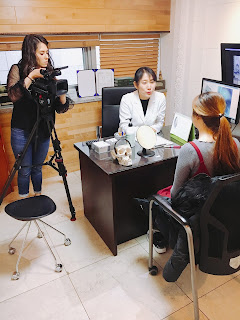 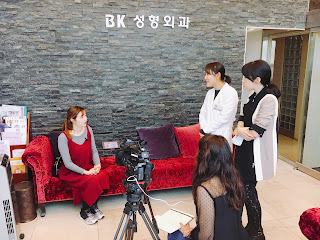 They interviewed patients who visited BK plastic surgery. The first interview is with a pretty girl from Hong Kong ^^


She already had a charming face but she wanted to groom herself more with the wedding planned ahead which is why she visited our hospital. ^ ^ Thank you very much for your kindness from the consultation process to the interview! 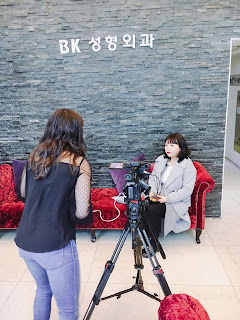 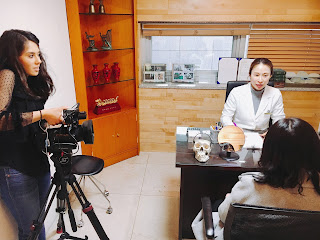 The next interview patient is a Korean woman.

Next patient interviewed was a Korean lady who already had surgery and received several treatments in BK Hospital and became a regular visitor out of satisfaction.
In the interview, she stated that her recent nose filler treatment showed great result with no obvious sign of getting the injection so she has been recommending it to her friends. 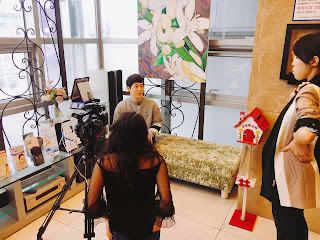 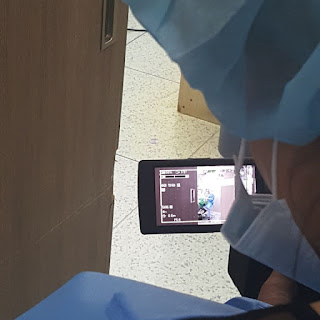 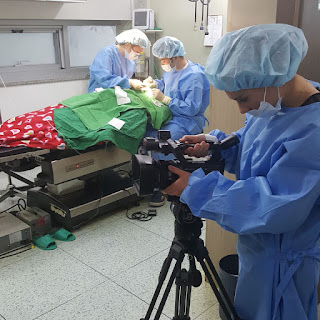 After interviewing three patients, the filming of the actual surgery began. 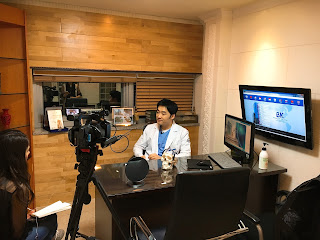 Next, there was an interview with BK Plastic Surgeon Do Eon Rok.


Since Dr. Do speaks English, he communicated directly with the program director without the assistance of a translator, proving that BK Plastic Surgery Hospital is indeed global^^. 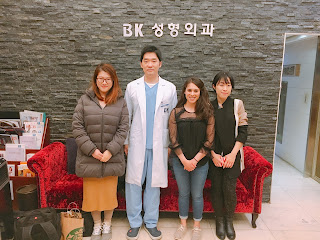 After filming of the USA Circa, we took a picture as a commemoration. We express much gratitude to Dr. Do Eon Rok who spared his time for the surgery filming and the interview! Thank you to the Marketing Team for preparing and making this special occasion happen! The schedule to air is around April or May and you can view the updates on BK Plastic Surgery Hospital Homepage afterwards! 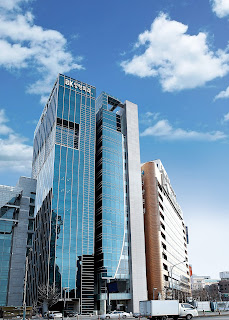 Plastic surgery hospital in Gangnam, Global BK Plastic Surgery will continue to provide services that will satisfy our patients through a safe and systematic surgical system!