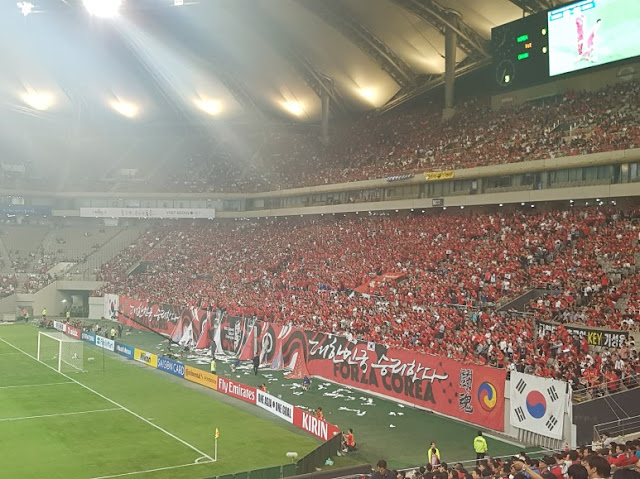 There was a big soccer match
between Korea and China on September 1st. 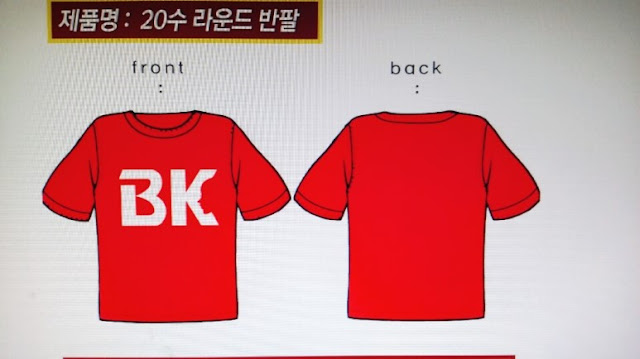 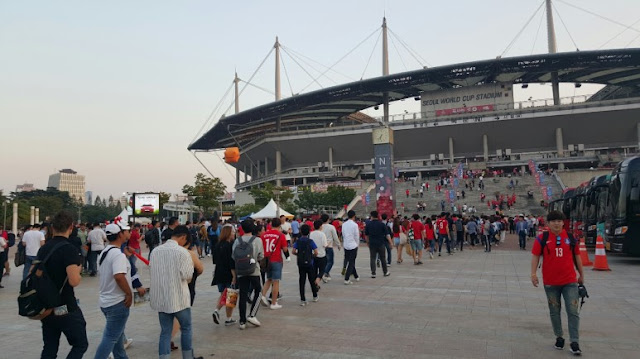 I could see many people from the entrance-!!

There were lots of cheering squad wearing red t-shirts.

The red t-shirt is the symbol of Korean cheering squad. 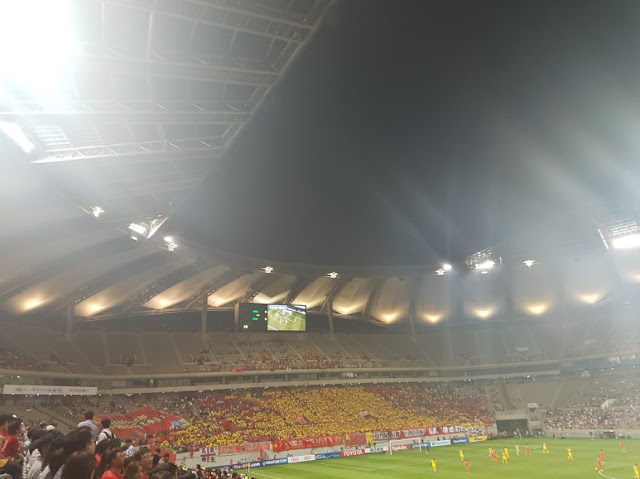 It is said that around 30,000 people had come to Korea
to cheer up the Chinese team. 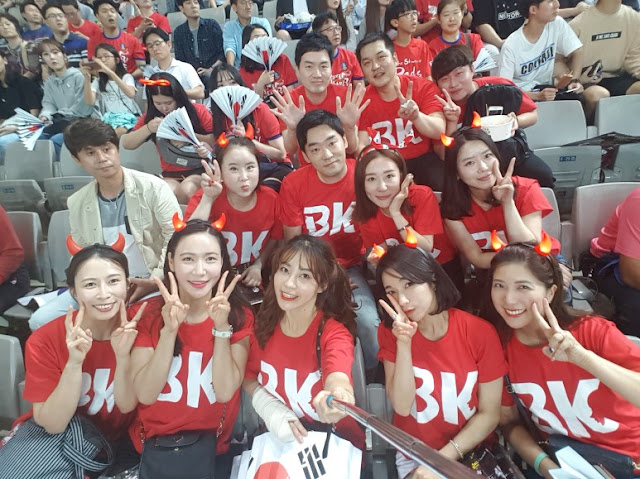 This is the selfie of your staffs J

Many people asked what BK is. 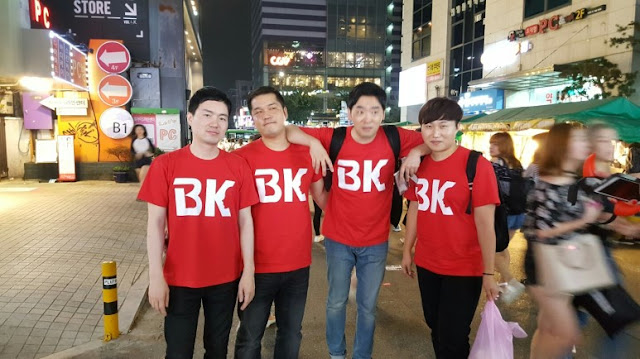 There were 4 guys among 12 BK staffs.

2 handsome doctors are on the photo,
you may guess who they are! :) 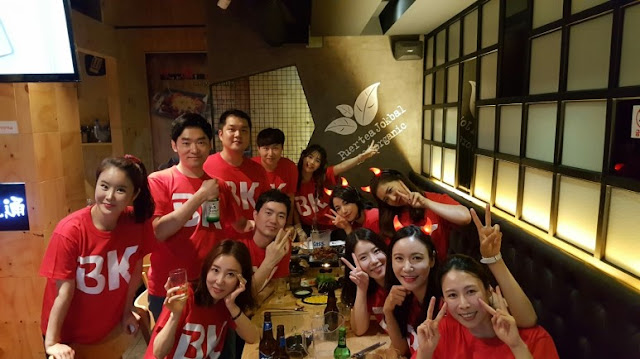 I was so happy to have time with my dear co-workers!

I would come back with the new story!
Have a great week!

***Headquarter of BK is located in Seoul, Korea *** 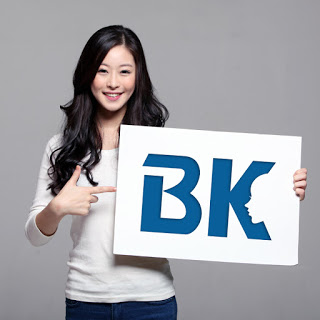