Do you know this gentleman? 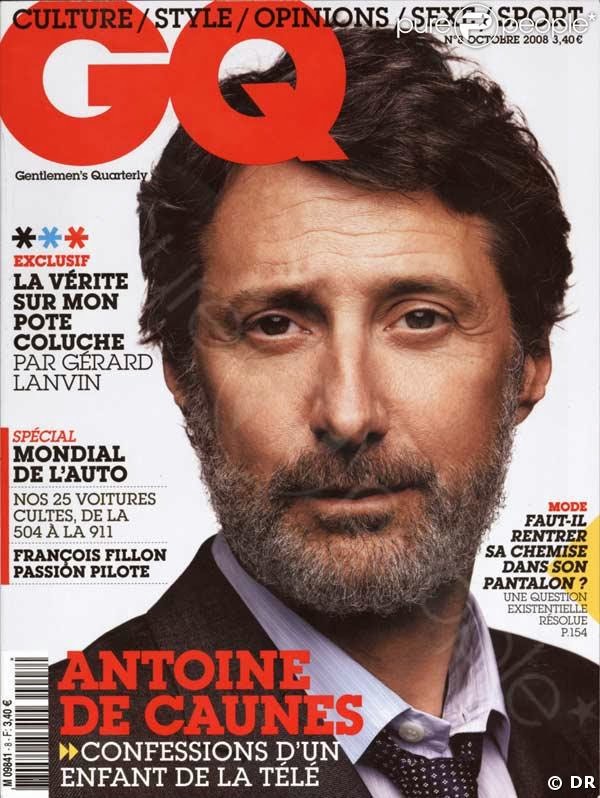 What about this gentleman? 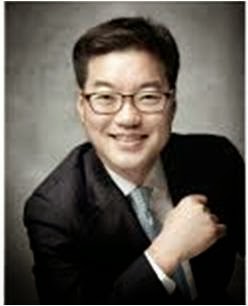 These two met in a hot place, BK Plastic Surgery, which is in the center of the Gangnam district of Seoul, Korea. 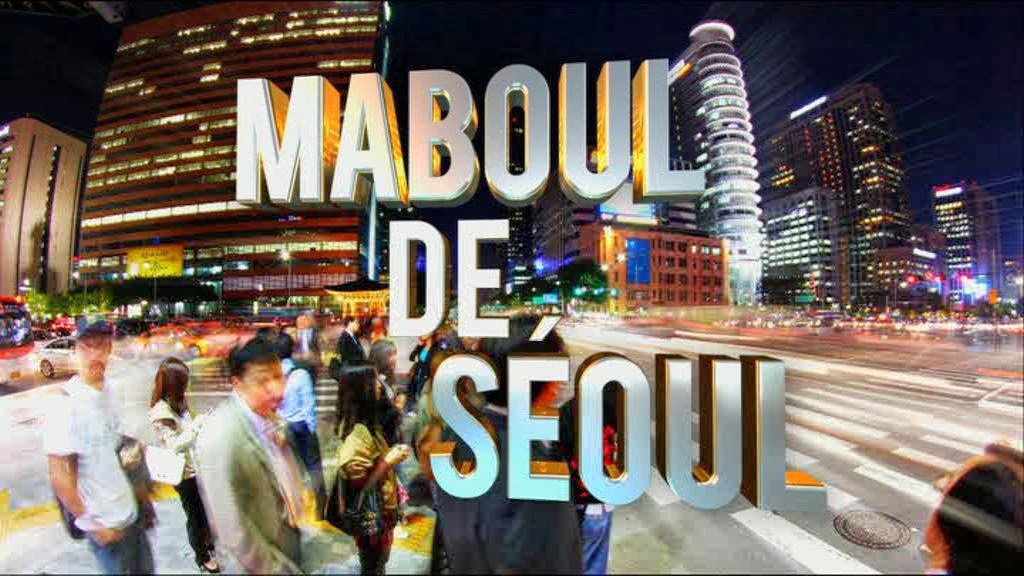 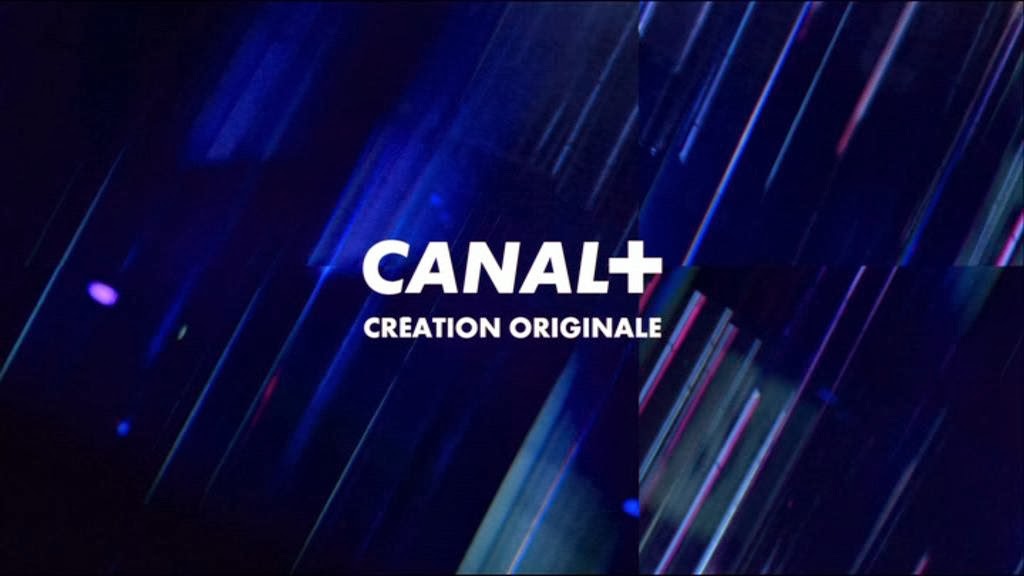 "Maboul De Seoul" means How Fascinating Seoul!
This is the program owned by the French broadcast station called "CANAL +"

So why did they visit BK

Because BK is the leader of the movement such as Korean Wave, playing its key role which is the legend of Korean plastic surgery. In order to spotlight BK's specialty, therefore, all staffs including French actor Antoine traveled to Seoul and met Dr. Kim Byung Gun face to face. 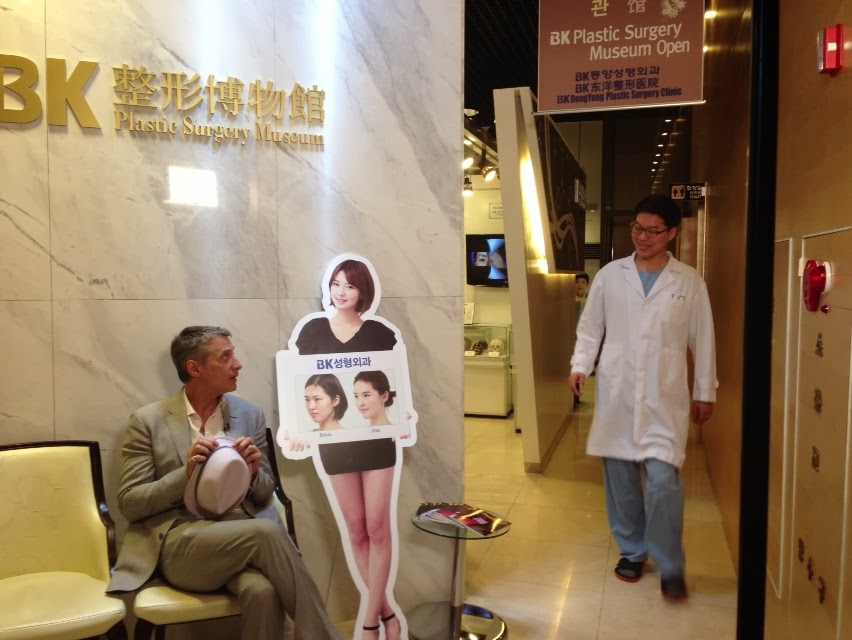 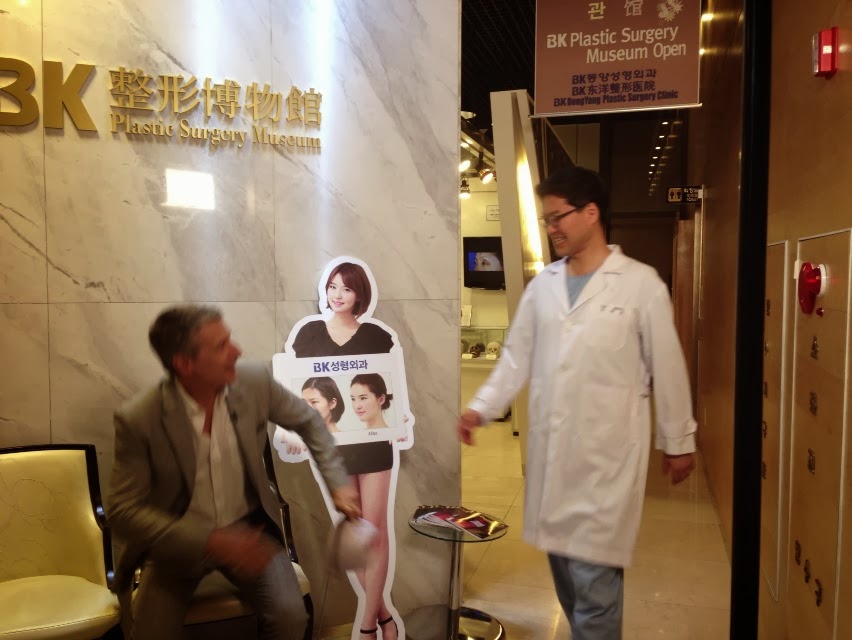 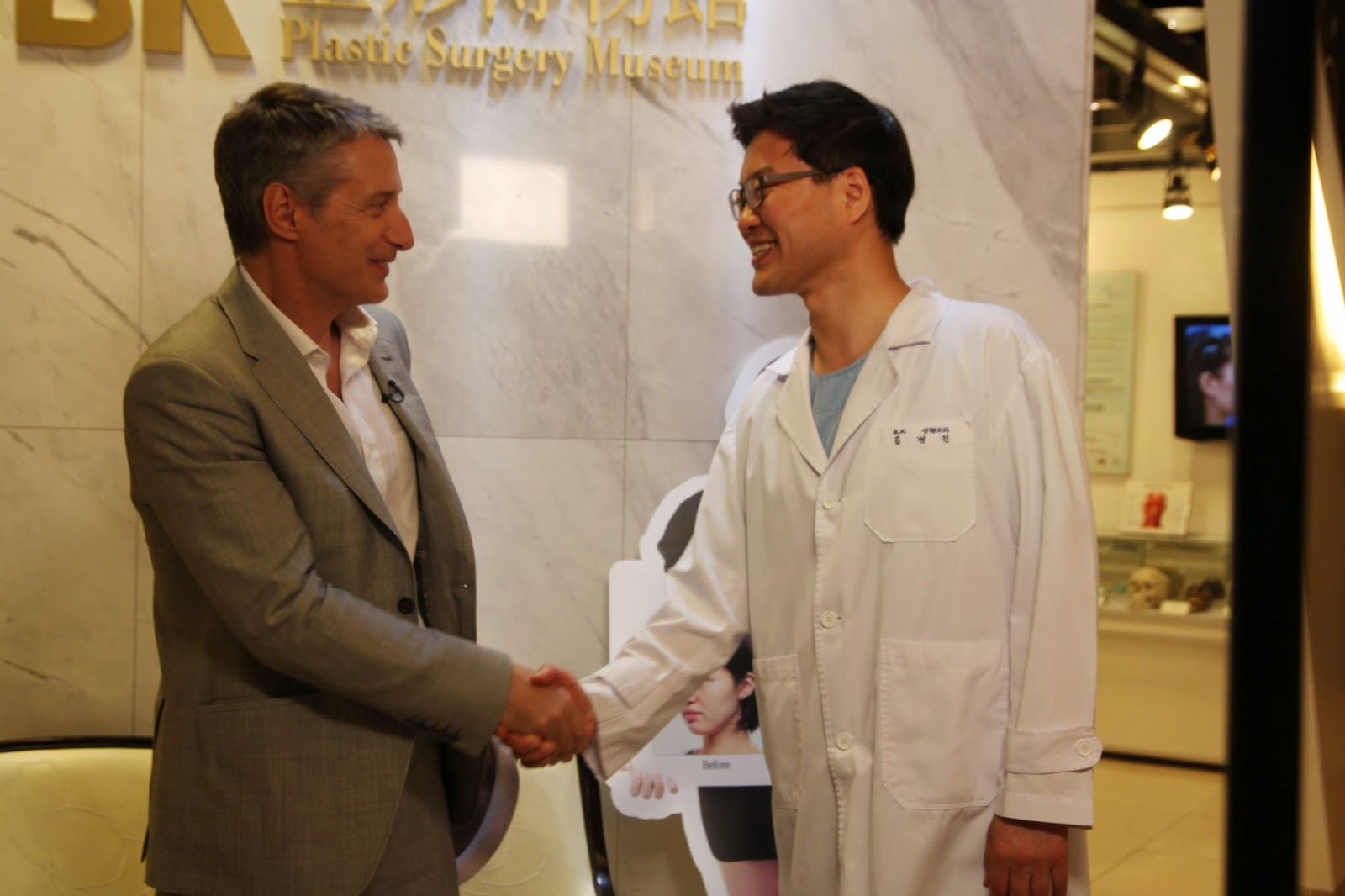 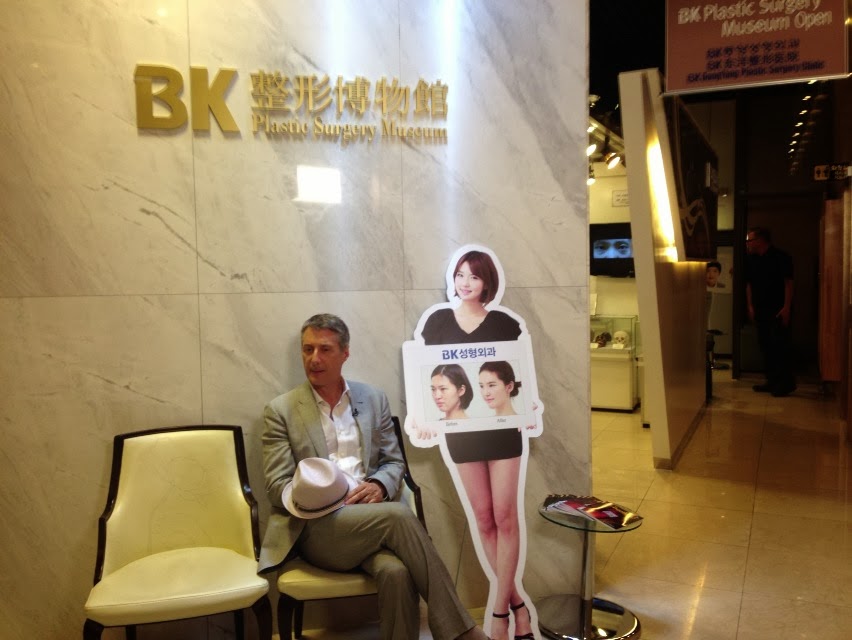 It seems like Antoine is in a film and acting himself while he is not...! He's just simply sitting and waiting for the next step. He is a real professional actor.

BK could tell because of his behavior and manner. 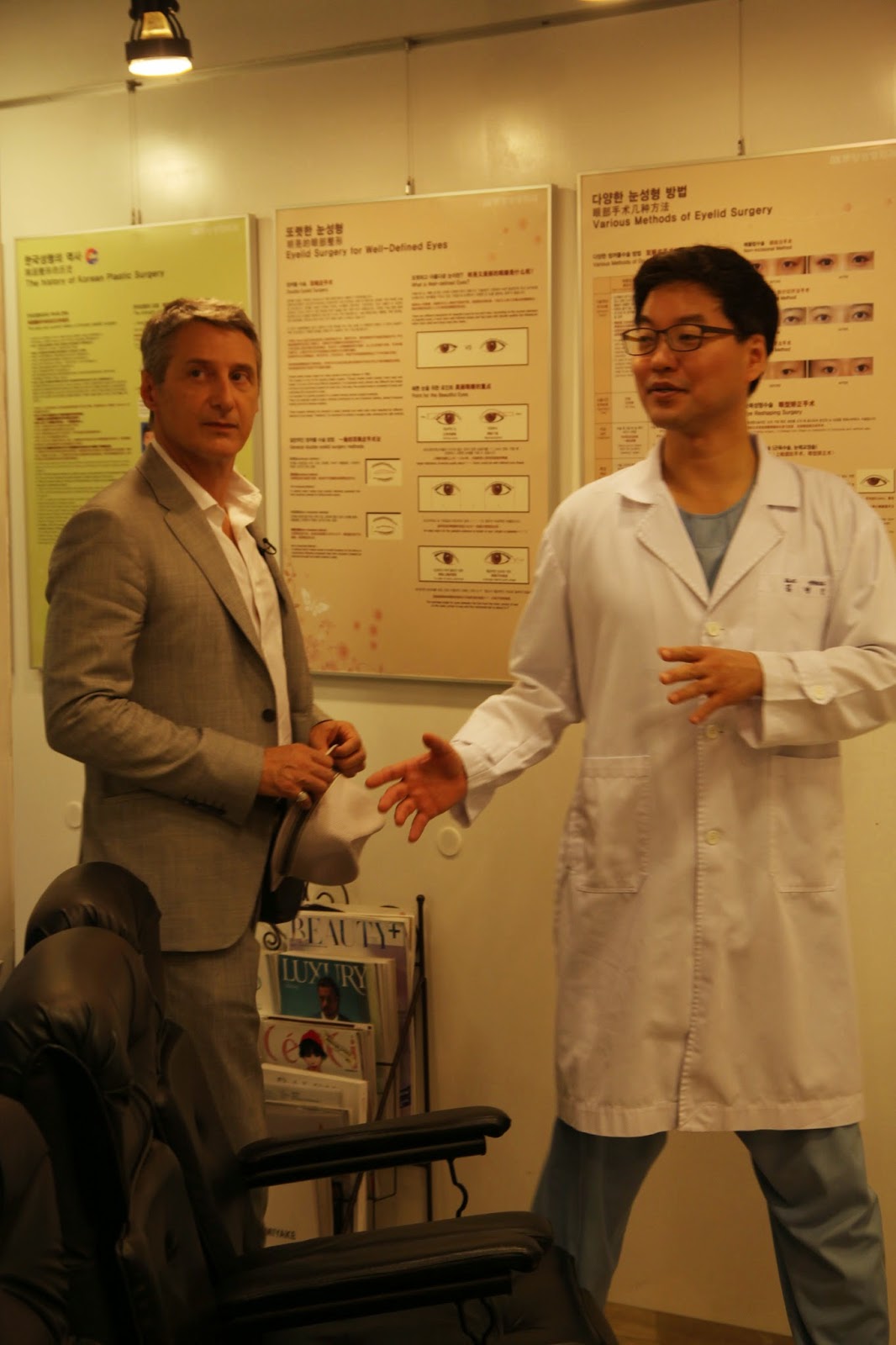 Antoine seems to be very serious and interested in learning new stuffs and new world ! 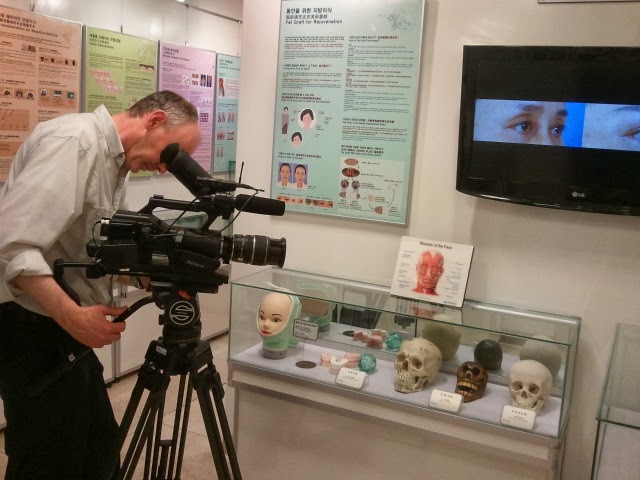 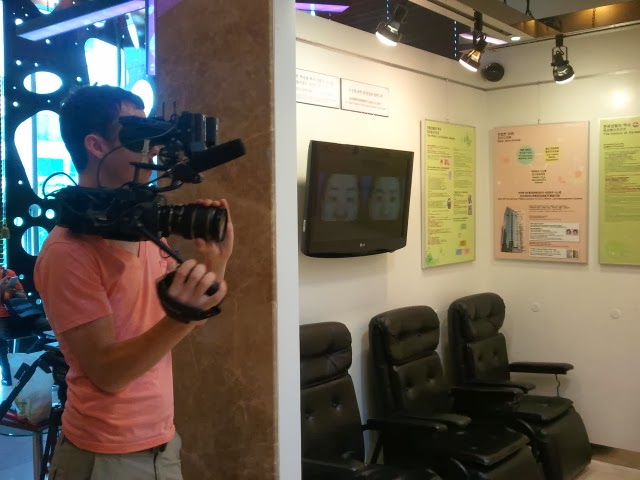 "This place is so cool. Can't believe they are all free for everyone everyday. Korean plastic surgery has its own history which is awesome...!"
-staff from Canal +


Canal+ Staffs, French Host Mr. Antoine and the model from the BK Plastic Surgery Hospital
are having an open talk under bright spot-light. 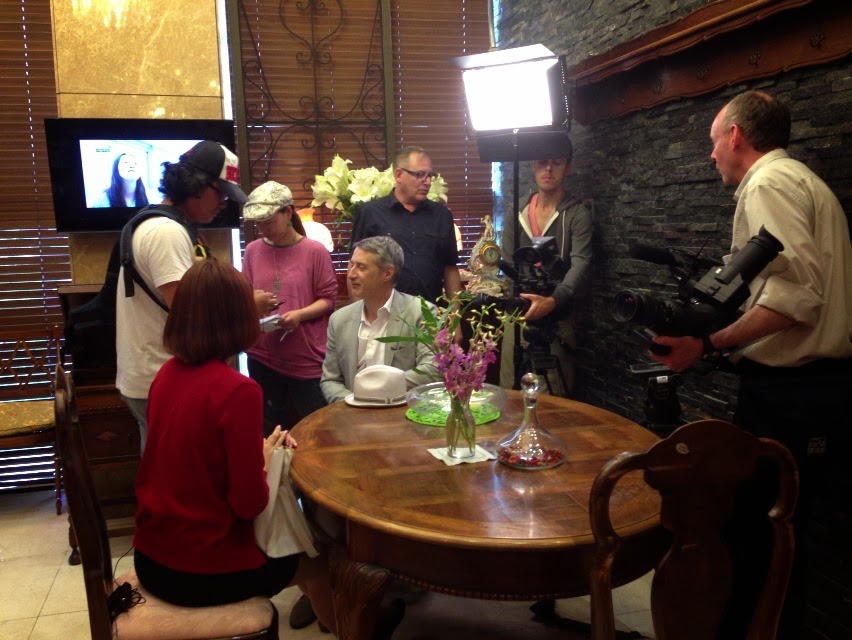 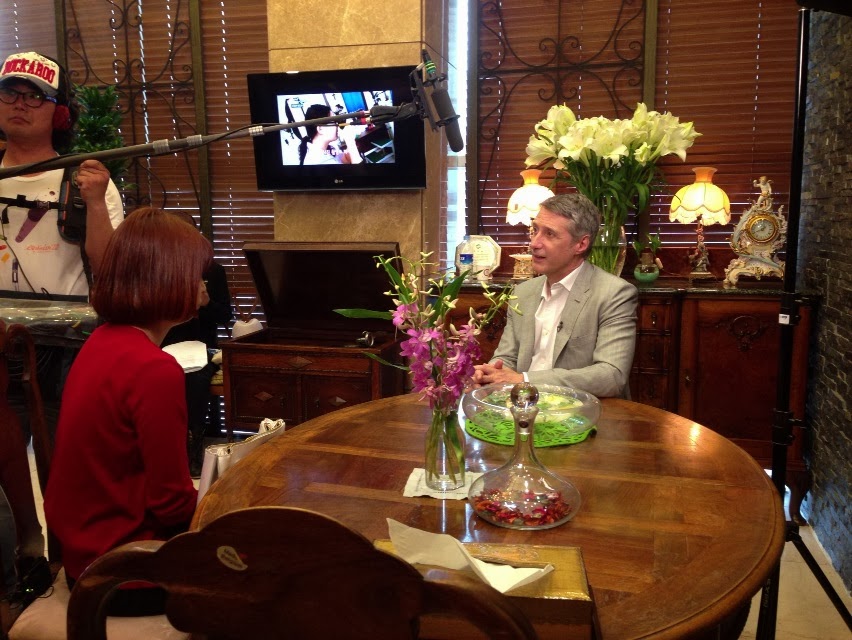 
Now is the time.

Dr. Kim's comments and consultation begins with Antoine.
They both moved to the 3rd floor for 3-D simulation.
Let's see how he can be different with a simulation system,
showing before-after version of the face. 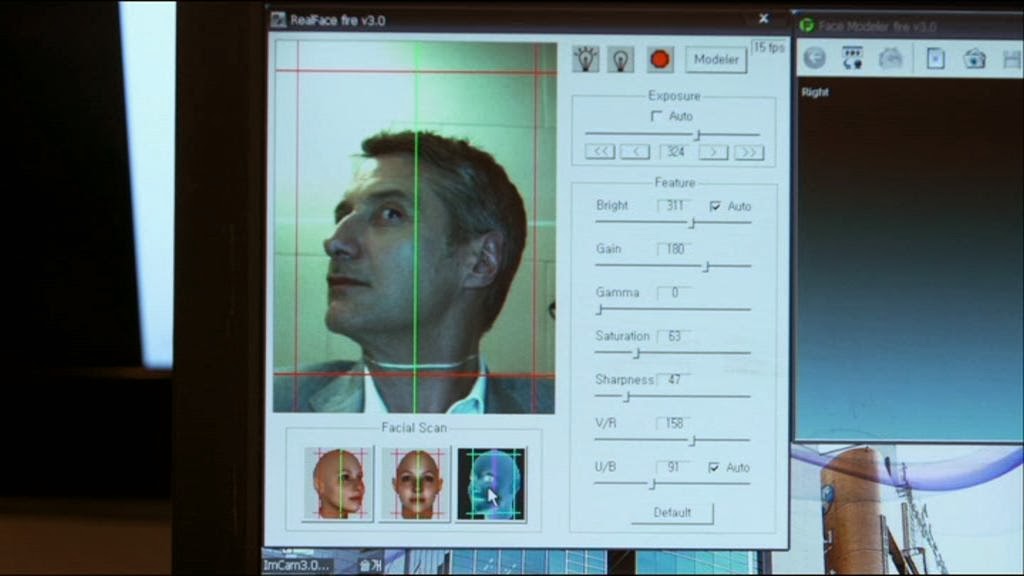 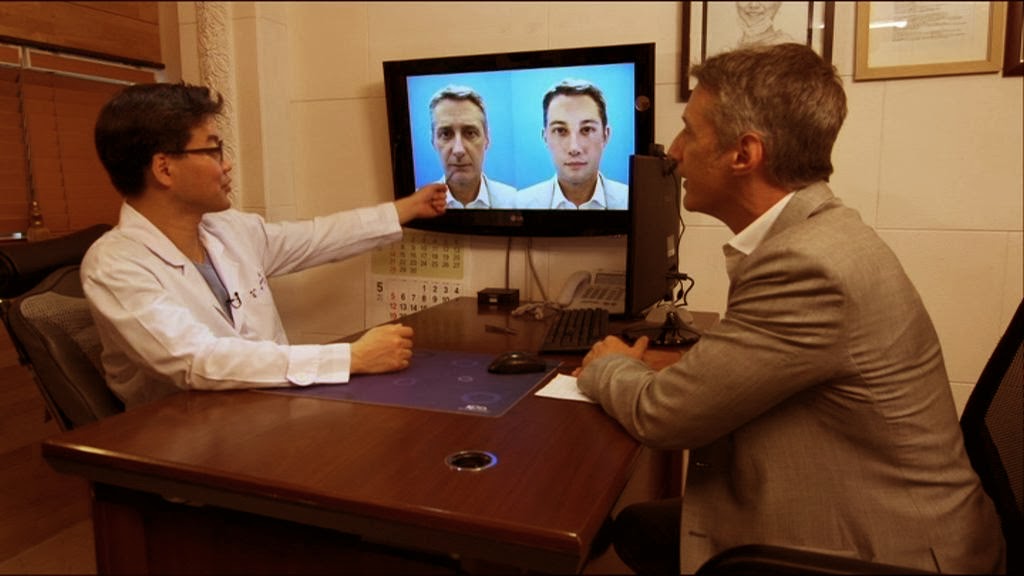 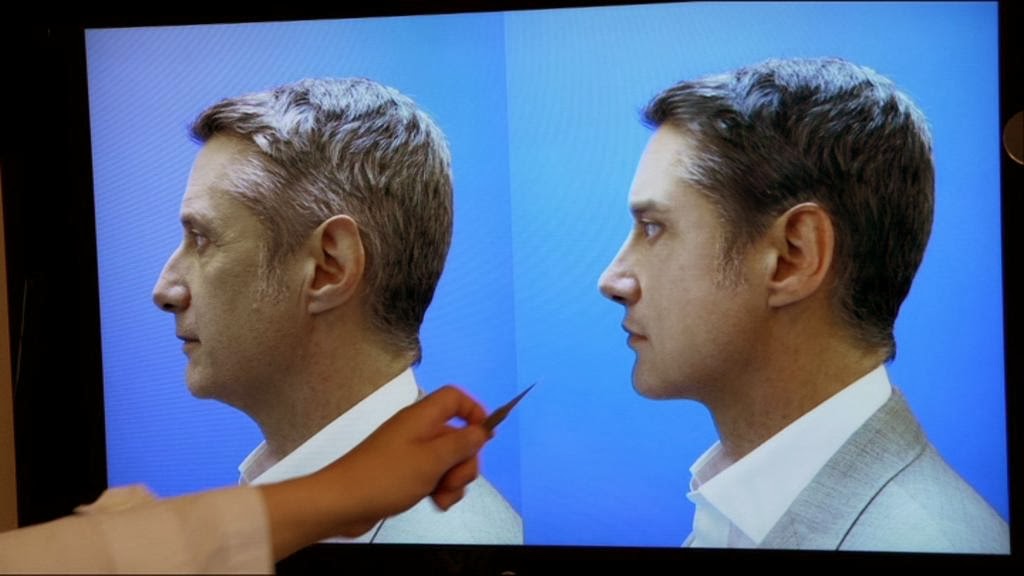 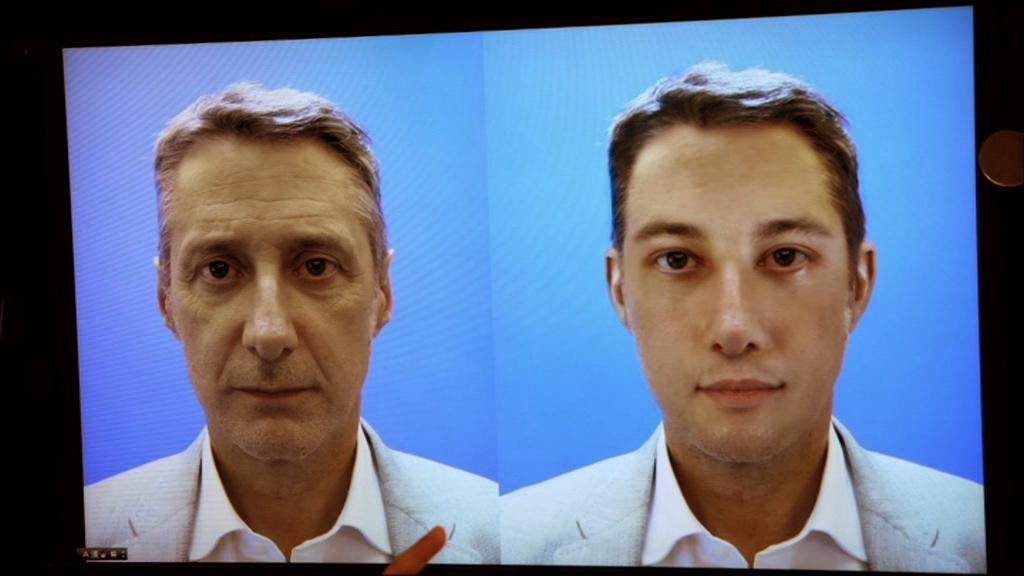 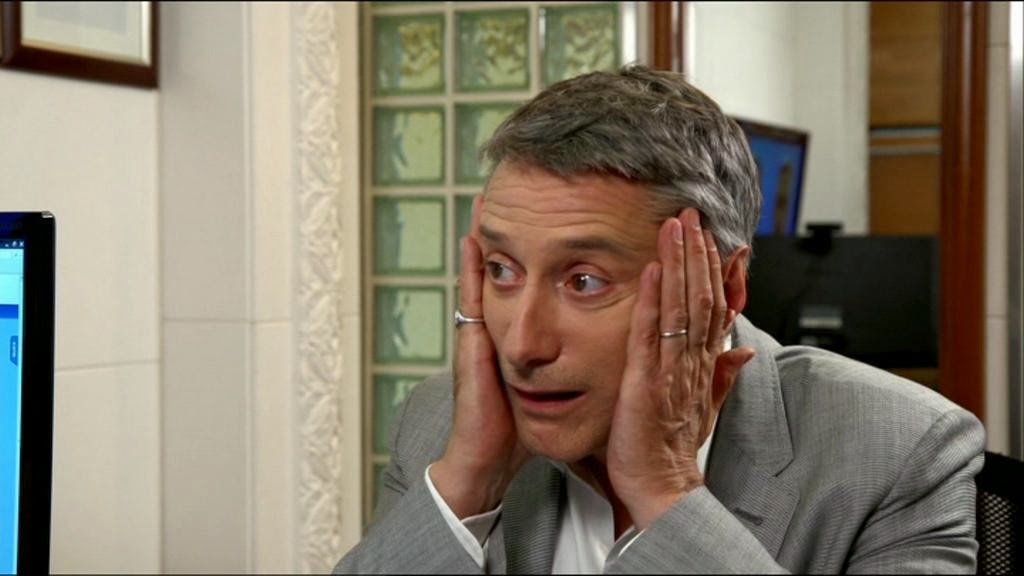 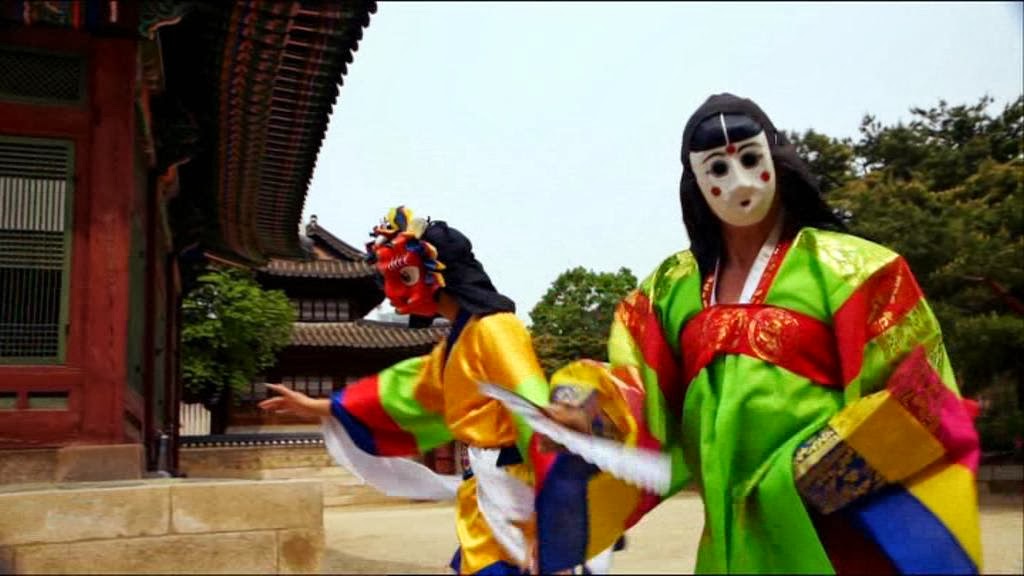 Korean traditional performance is beautiful with its bright color of clothes with a story-telling dance.
Every character has different dancing tyles and Canal+ took enough photo shots to broadcast the scenes~! 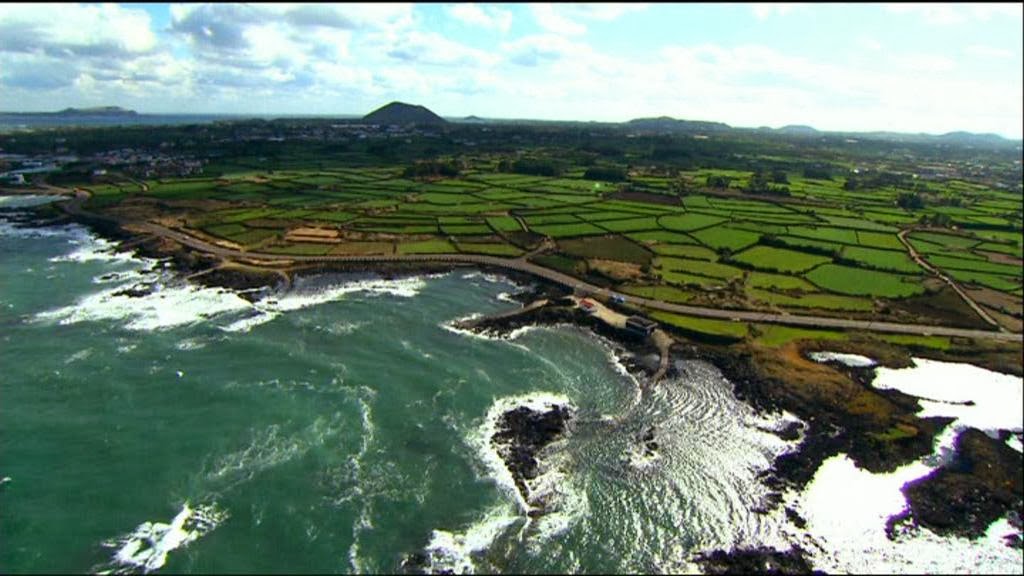 BK also recommended the team, Canal + to visit JEJU ISLAND ~ which is one of the most beautiful place to tour in South Korea. Jeju island has clear air, not-polluted nature itself and beautiful beach. Tourists from foreign countries tend to come and visit many restaurants and natural places located in Jeju Island~!

Since Canal+ broadcast how FASCINATING SEOUL is,
they also met these Korean idol groups and celebrities. 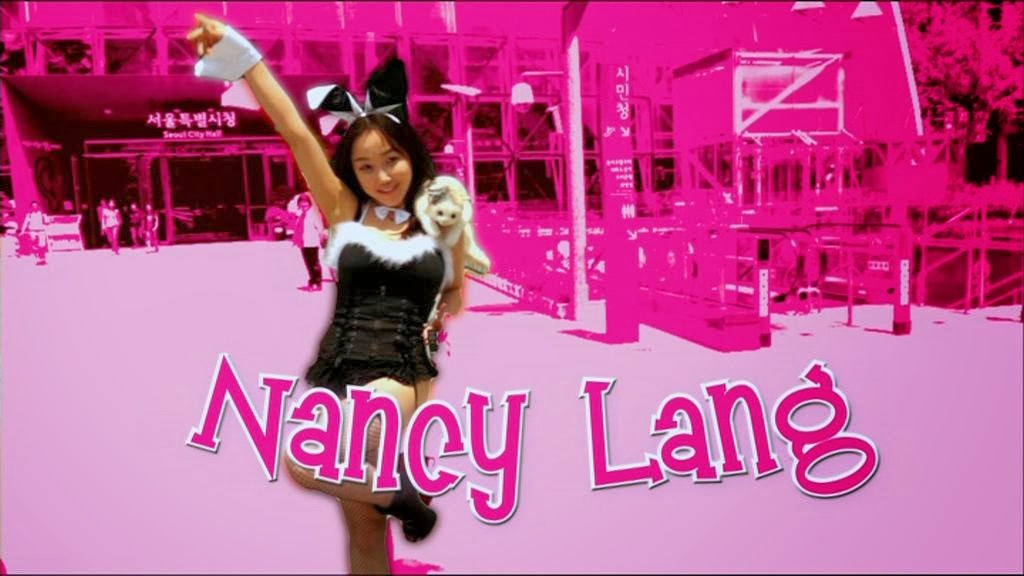 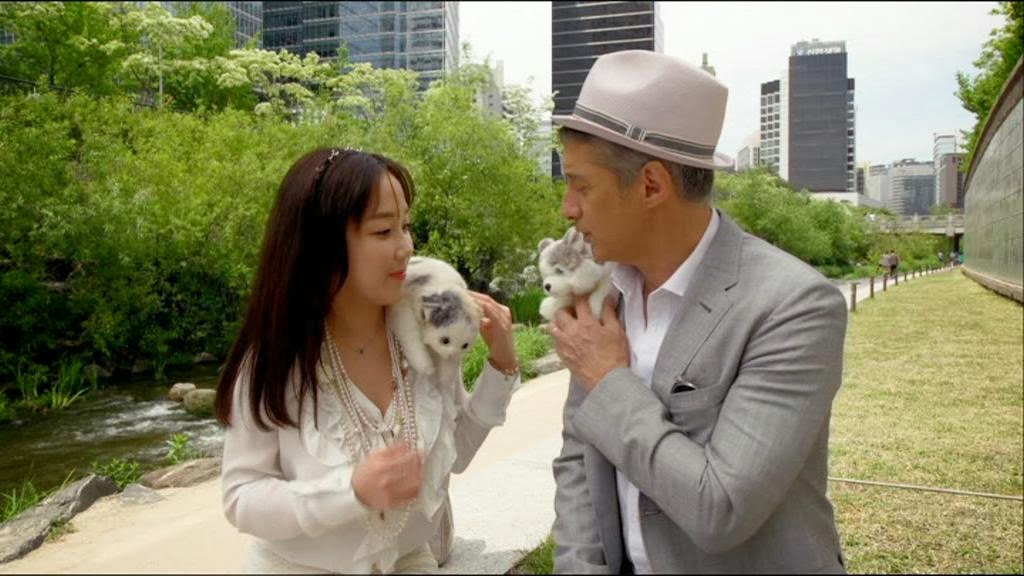 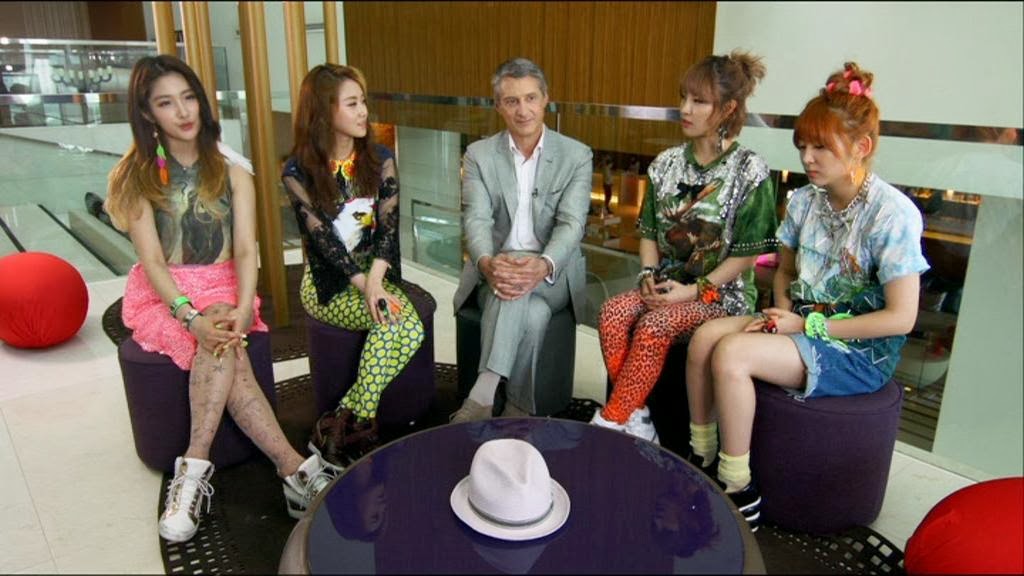 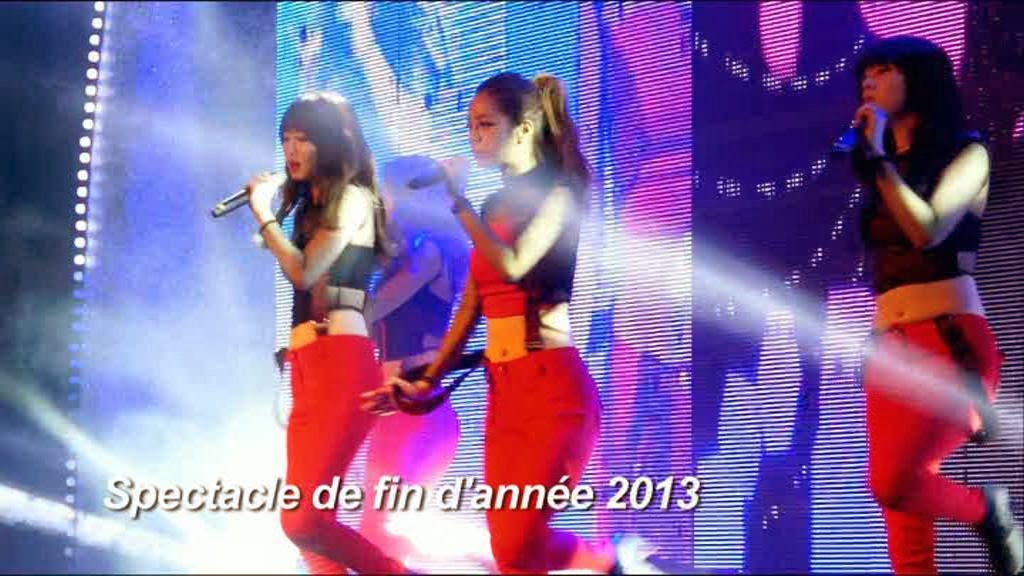 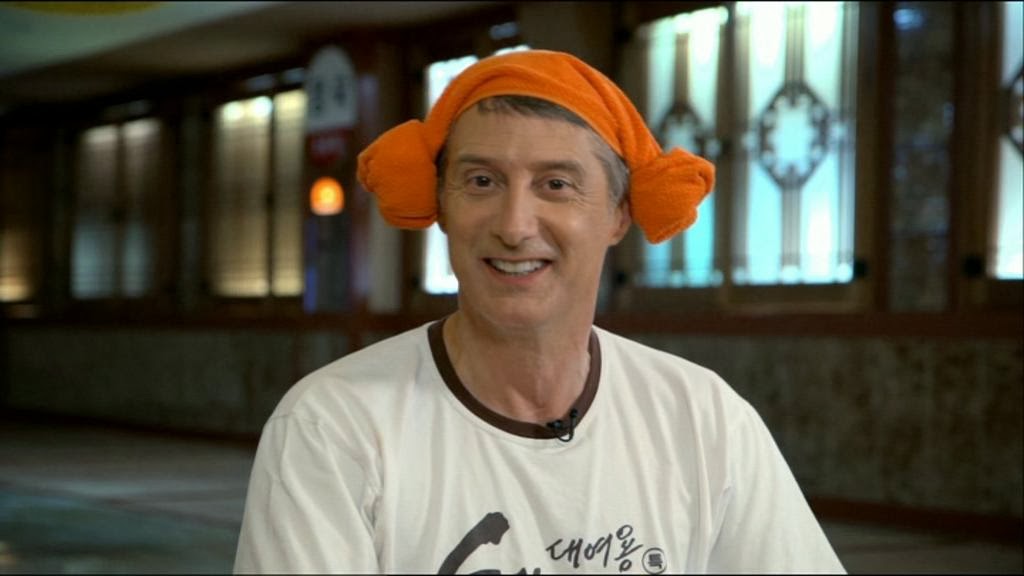 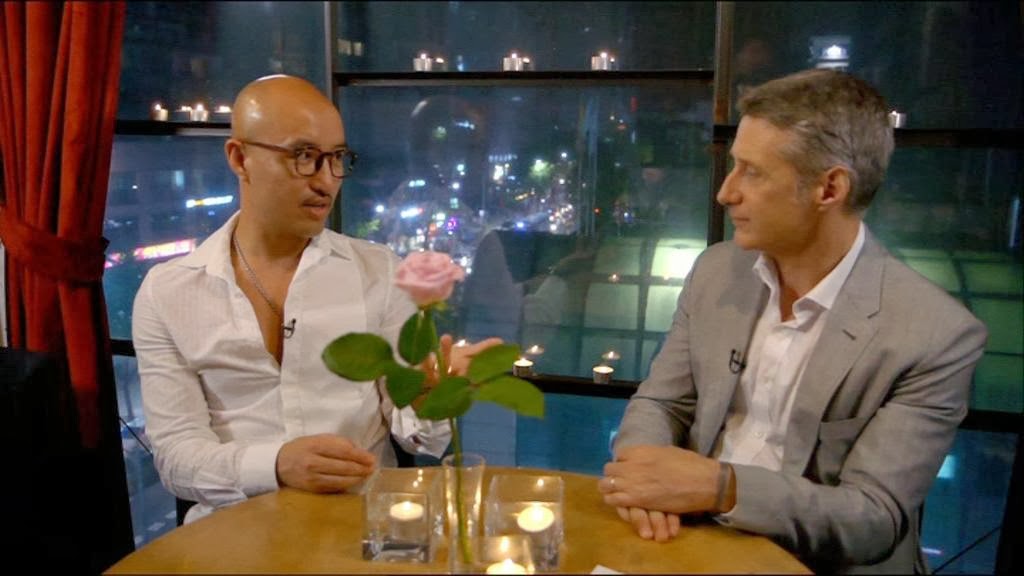 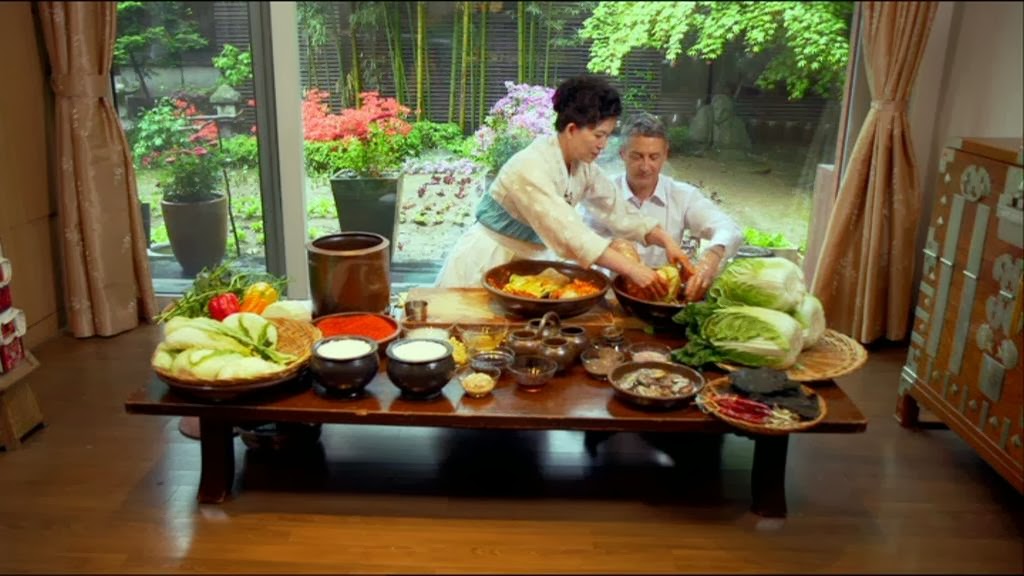 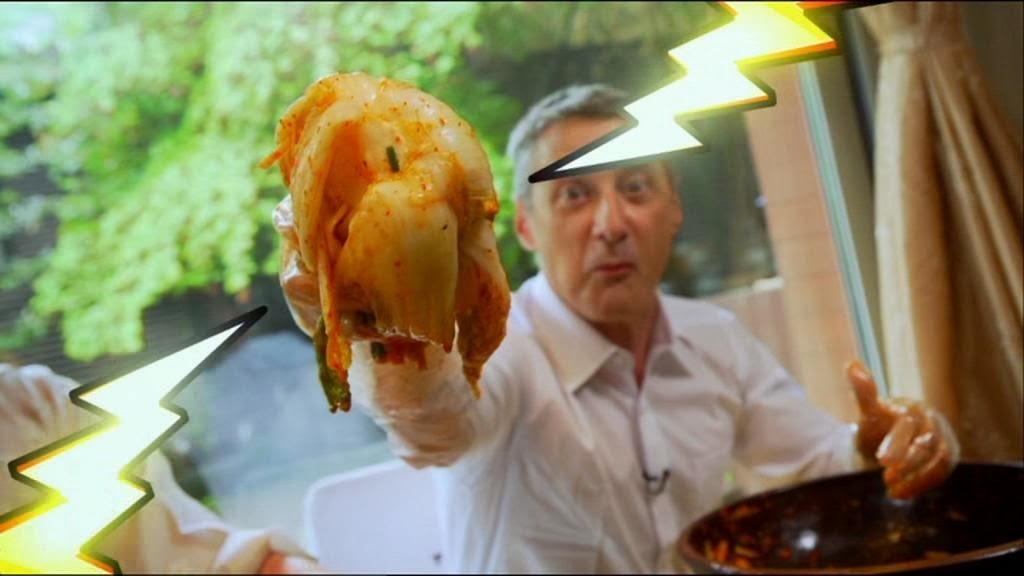 Wow, Antoine got a culture shock from full of Korean foods.
Korean people usually have meals at least once a day with family members.
Primarily each meal is served with rice, soup, and definitely KIMCHI,
which Antoine loved the most.

Kimchi is made of Korean cabbage, Hot peppers, and the read sauce called "Go Chu Jang."


Although Antoine is French and has no experience in Asian spicy food tasting, he seemd to be okay and love Kimchi's hot taste. He turned out to be red though!


Before he left BK, Antoine also left us a facial video clip
with a quick message to us, BK :D


*** CLICK HERE to be directly linked to the original VIDEO

We hope to meet you again, Monsieur Antoine ~


*If you are interested in this post, please visit BK Plastic Surgery today and make a reservation for free consultations now by simply clicking the banner below!* 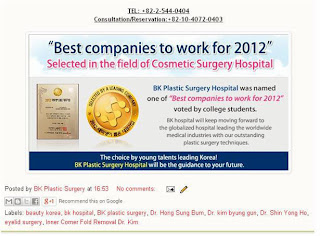