[Rhinoplasty/Aquiline nose] Bye to rough appearance - Humpectomy
Aquiline nose is caused by overdevelopment of septal cartilage and lateral nasal cartilage from congenital or post-traumatic.
Aquiline nose is difficult to make the gentle appearance with other people and also it is easy to be remained as a curmudgeon. Owing to this reason, who has a hump nose want to reshape the nose by humpectomy to achieve the tender appearance.
Flattening the top of the nose bridge can be performed by rasping the
bridge to make it more flat, so it is possible to have a smooth nose after humpectomy procedure. 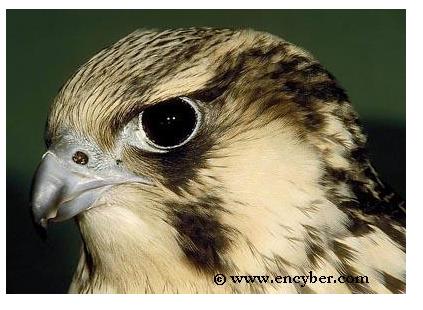 ○  Aquiline nose
1. Aquiline nose is a typical type of an extraordinary nose which is prominent
horizontal component to the middle nasal vault, nasal bones that meet in the middle with cartilage.
2. Called as a beak nose is caused by overdevelopment of nasal septum, nose bone and nose cartilage than normal people.
3. In case of aquiline nose, it protrudes nose bone and nasal septum both to the front and to the side widely so it is called as a beak nose reminiscent of a hawks beak.
○  General symptoms of aquiline nose
- Poking bone protruding from the nasal bone
- Projected dorsum cartilage
- A bulging nasal bridge
- Severe deviation of a dropping nose tip.
Therefore these symptom are noticeable in anyone’s eyes,
Aquiline nose on the face would make a strong impression with other people, in severe case, it would give a stubborn and tacky impression.
Aquiline Nose is common but the surgery procedure is delicate. It is not only rasping the certain part of the bridge has been protruded but also perform alar reduction and nasal tip surgery etc, depending on each individual patients. 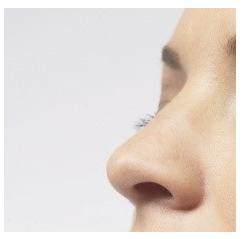 ○  Aquiline nose Surgery Types and Procedures
There are various of procedure for aquiline nose such as rasping the protruded bone and narrowing the nose at the nostrils, correcting deviation then elevating the tip. These procedures are indicated based on the current status of each individual patients.
1. In mile case of Poking bone protruding from the nasal bone
- The use of special operatory can perform effective result by rasping the protruded bone
- The use of an implant on the bridge to enhance the height will create natural line.
2. In severe case of protruding from the nasal bone
When the bone is highly prominent, the intersection of bone and cartilage will be deviated into sections. The dividing sections are protruded bone, outside cartilage and septal cartilage.
3.The high dorsum can be improve and have satisfaction result through the methods described above. However with low profile nose, the above methods will create more depression therefore the protruded bone need to be removed and insert an implant to create higher profile bridge.
○  Pre-Operative Care after Humpectomy
- Major swelling and bruise will gradually subside within 2 weeks
- While sleeping, you should keep your head elevated, higher than your heart which will help to reduce swelling.
- Make-up is allowed at least 2 weeks after the surgery.
○   Pre and Postoperative images of Humpectomy at BK DongYang. 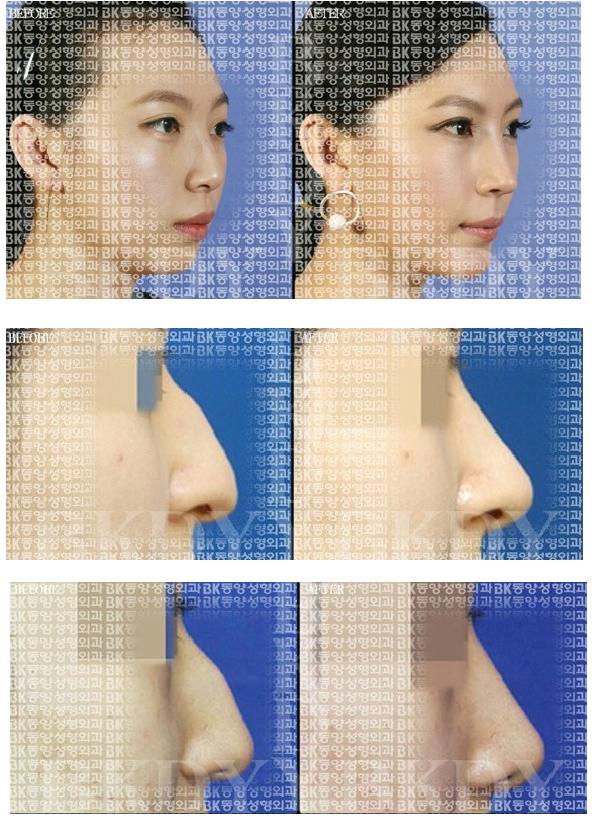 When you see the shape of a nose, you should not only think of the beautiful appearance but concern of respiratory function as well. Health problems such as rhinitis and sinusitis that occur more frequently in people with an aquiline nose. So Humpectomy is performed on the dorsal septum and bony hump. In fact, this is a very delicate procedure and takes a long time to complete by resection and manipulation the fractured nasal bones. Therefore if you decide to undergo Humpectomy, you should have a consultation with a Surgeon with tremendous judgment and experience to give you the best potential result to achieve the natural and blends harmoniously nose with your other facial features and to not desire the certain figure like celebrities.

In the column by Dr. Hong, Sung Bum
< A beak on the nose?>
Aquiline nose is performed not only rasping for a poking bone protruding from the nasal bone but also it is performed alar reduction and nasal tip surgery etc, depending on each individual patients. Mostly rasping the protruded bone is required. After then in mile case, a nose tip surgery recommended and in severe case, combination of rasping the protruded bone and narrowing the nasal bones recommended.
According to Hong Sung Bum at BK DongYang Plastic Surgery Hospital "There are various of procedure for aquiline nose. So it is important to be examined the current status of your nose through a consultation with a surgeon"
Posted by BK Medical Group at 14:46